Last Days Of The War​/​SECT IV

from The Happiest Days Of My Life by David Galas 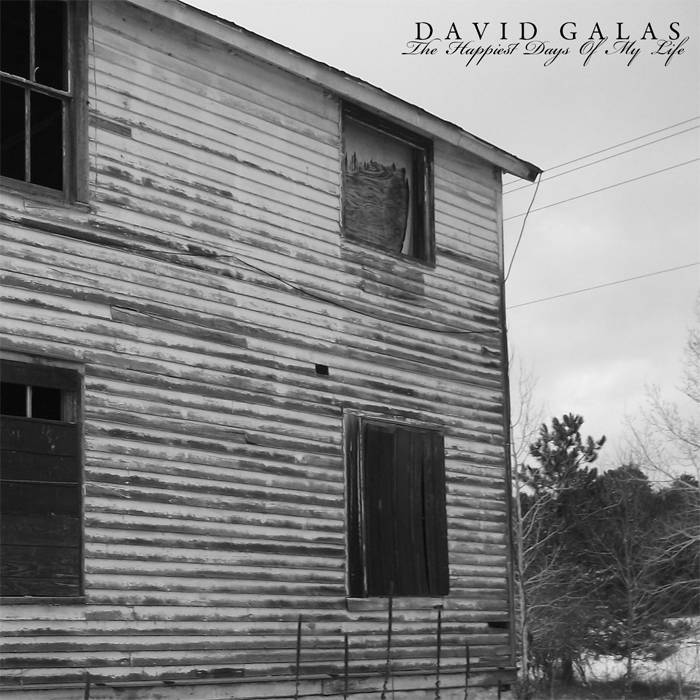 from The Happiest Days Of My Life, released November 2, 2009

Current member of the band, LYCIA. David began in the late 80's recording post-punk and experimental music. David joined LYCIA in 1993 and left the band in 1996. In 1999 he began writing solo material. He released 3 solo albums until rejoining LYCIA in 2013 to help record "A Line That Connects". ... more

Bandcamp Daily  your guide to the world of Bandcamp