from The Cataclysm by David Galas 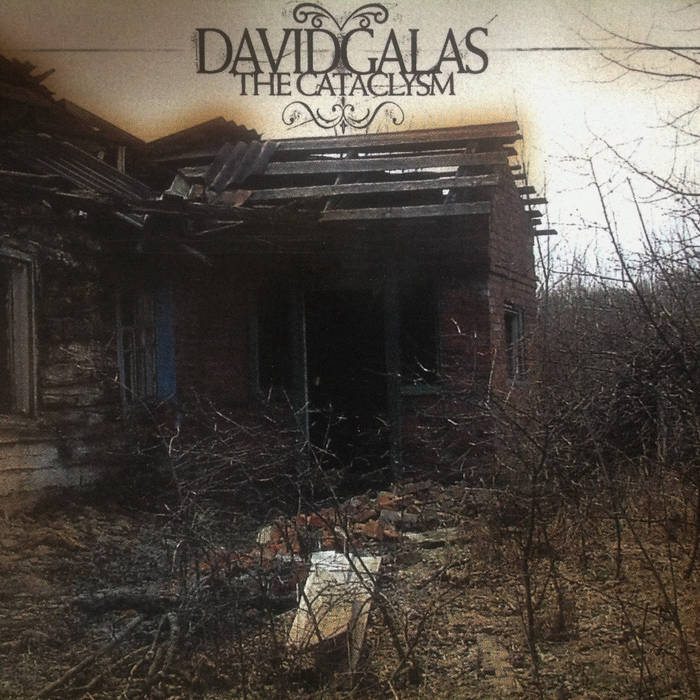 Original version of Reclamation before editing for the final album.

from The Cataclysm, released September 1, 2006

Current member of the band, LYCIA. David began in the late 80's recording post-punk and experimental music. David joined LYCIA in 1993 and left the band in 1996. In 1999 he began writing solo material. He released 3 solo albums until rejoining LYCIA in 2013 to help record "A Line That Connects". ... more

Bandcamp Daily  your guide to the world of Bandcamp

Featured sounds from Fly Lo and Ahmed Idris, plus Mother Nature hops on to drop off new project